Not far behind, France will launch the second largest lithium mine in Europe!

Jean-Philippe Remy introduced that the industry calls lithium a key "strategic ore" and "the oil of the 21st century".

In fact, after the price boom, lithium even has a "platinum" name, suggesting it is "playing a leading role in defining global power relations", a role previously "has been played by hydrocarbons. 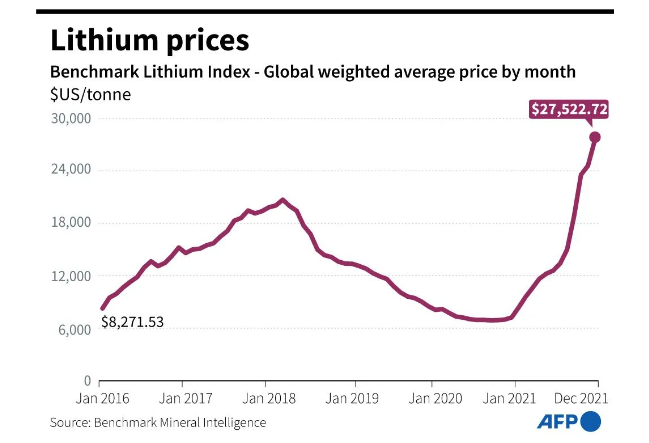 The author also believes that it is not difficult to predict the future direction of the lithium problem through natural gas. He cited the Russian-Ukrainian conflict as an example, saying that Russia used this natural resource as a "weapon", essentially closing the gas valve to Europe.

So if the dominant country can cut supply of key components "overnight", it doesn't make sense to build a huge factory like Tesla to make electric cars without taking control of the lithium resources .

Not only that, this metal is not only crucial for electric vehicle production, but also plays an important role in the entire economy in the context of the energy transition: "The world will transition from a 'high carbon' era of fossil energy consumption to a 'high metal content' era. 'Era'.

"Scramble for control of lithium mines" and develop "metal diplomacy"

Jean-Philippe Remy concludes that the battle for control of future lithium mines has begun. He quoted U.S. Secretary of State Blinken saying: "The supply chain of critical minerals is critical to our common future."

The battle is tough and represents a huge investment. India, for example, just launched a massive $2.5 billion program.

In another example, it is reported that political pressure from the US government led a group of US companies to cooperate with Ford and get the Kachi project in Argentina. "This is one of the agreements we are working toward that will help Ford obtain the raw materials needed for our electric vehicle development acceleration program," said Jennifer Flake, a Ford spokeswoman. 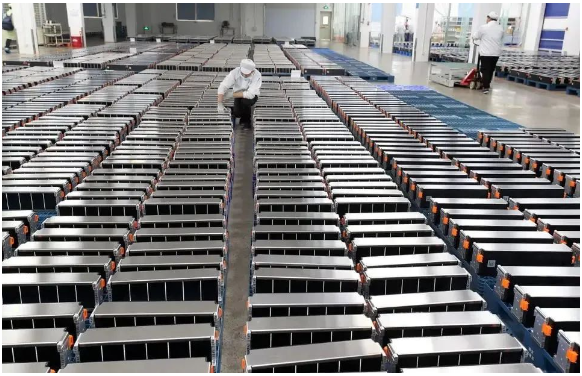 On the other hand, Europe, which has long played a "passive and confident customer role", is clearly on the road to transformation:

In January, Philippe Valrain, former president of the Confederation of French Industry, submitted a "report on ensuring a secure supply of mineral raw materials for the ecological transition of industry". The report, commissioned by the French government, warns of France's reliance on these critical resources.

According to Philippe Varan, (France) needs to "develop a real metal diplomacy".